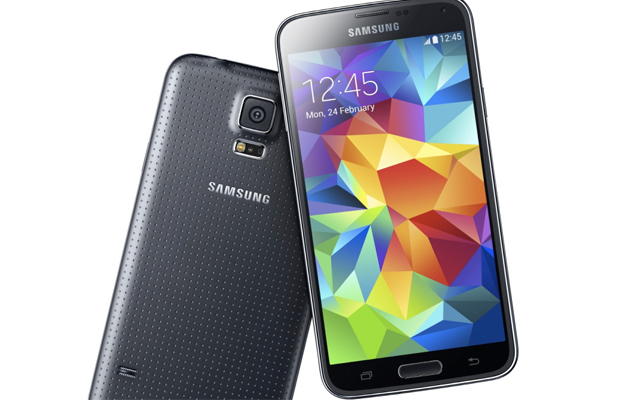 After months of rumors and speculation, the Samsung Galaxy S5 is now officially official. Samsung kicked off Mobile World Congress 2014 by debuting the next-gen smartphone during its Unpacked 5 event in Barcelona, introducing a plethora of new hardware and software facets for the flagship handset that are impressive to say the least. With this being another Galaxy launch, we’re already familiar with the limitless feature set the Galaxy line boasts, and truth be told, the average mobile consumer doesn’t need a play-by-play of what the GS5 is capable of doing—only the premiums. So in becoming familiar with the Android powerhouse, we recommend unlocking the mobile touchscreen as we present you with the 7 Major Things You Want To Know About the Samsung Galaxy S5.