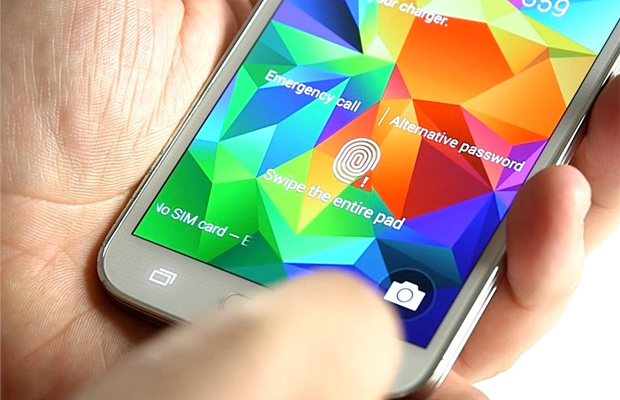 Fresh off its first week on the market, it’s been discovered the Samsung Galaxy S5’s fingerprint scanner can be easily hacked due to the same security issues that plagued early implementations by Apple. Germany security research firm SRLabs managed to hack into the Android handset by initiating a similar method used to trick the Touch ID sensor on the iPhone 5S—snapping a photo of a latent fingerprint from an iPhone 4S and processing it into a wood-glue wood, which is then used to bypass the fingerprint authentication mechanism. Pretty crazy.

Crazy thing about the security breach is it can allow digital thieves to authenticate digital payments from PayPal without the need of entering a password. Any failed attempts to access the device will open the lane for multiple attempts, which could then lead to a hacker transfering money from a user’s linked bank account. So in other words, keep your Galaxy S5 PayPal-free.

SRLabs produced a video showcasing the hack job that you can watch below. That’s some crazy shhhhh.