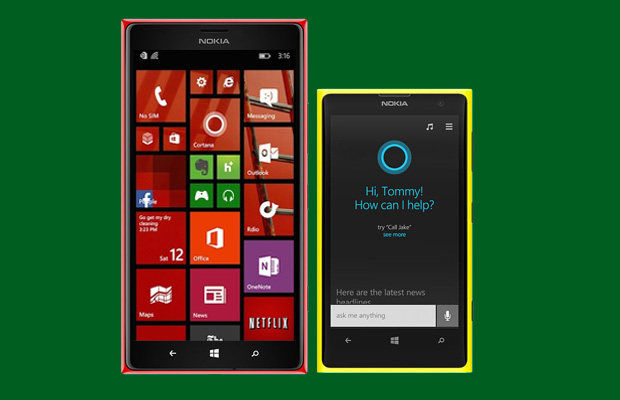 Since it’s debut back in 2010, Microsoft’s mobile platform has vastly matured and grown to become the third biggest smartphone OS on the market. But as Windows Phone continues to build momentum, the majority of users (and pessimists) still have their criticisms of the operating system from its lack of modern features to the weak app selection. Focusing more on performance and productivity this time around, the software giant is finally ready to launch its long-awaited Windows Phone 8.1 update in the coming weeks—welcoming a vast number of high-end features sure to boost its stock value heading into the summer. So for those eager to see what Microsoft is offering, here is a look at 10 Awesome Windows Phone 8.1 Features You Should Know.