10 Things You Should Know About the Amazon Smartphone 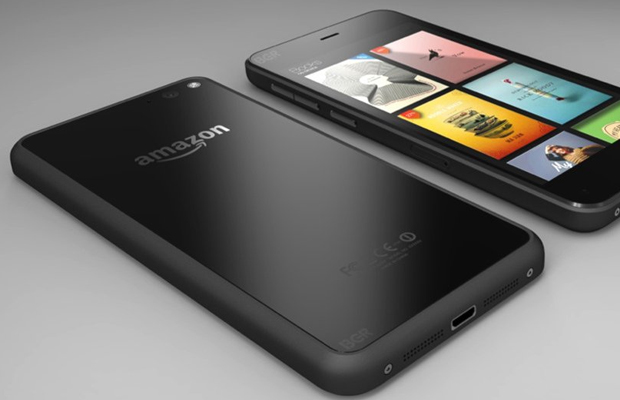 Back in 2011, rumors spread of Amazon releasing its very own smartphone, with analysts predicting a launch heading into the following year. That same report has been circulating online for the past three years, and only now, do we have some confirmation of such a device coming to fruition. The latest rumblings surrounding the handset are generating a massive buzz amongst the mobile community—striking the curiosity of every Android, iOS, and Windows Phone 8 user. Now that the media’s managed to share some insider details, as well as purposed shots of the product, the public has a better idea of what to expect. But for those looking to catch up on the latest developments, let us put you on. Here are 10 Things You Should Know About the Amazon Smartphone.