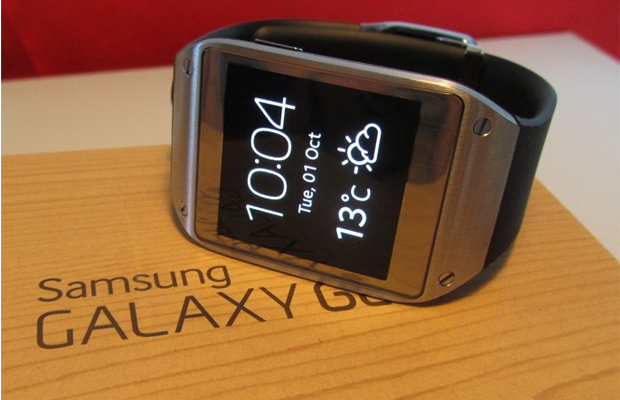 While considered a moderate financial success, Samsung’s first smartwatch was critically panned and suffered numerous complaints for its lackluster performance. Though the biggest issue with the device was its high price tag set at $300—the same value as the Galaxy S4 and most other premium handsets when launched. But that isn’t stopping the world’s biggest smartphone manufacturer from releasing a follow-up, with talks of the company debuting the Galaxy Gear 2 at Mobile World Congress 2014.

Samsung will supposedly offer the second-gen wearable at a lower price tag than the original. Experts believe the move is being made to compete with the rumored iWatch, though the final MSRP decision will be made between Sammy and its partners. So in other words, if it doesn’t affect market share, then expect the price drop. Media should expect news of the Galaxy Gear 2 including design, features, and price heading into Barcelona at the end of the month.