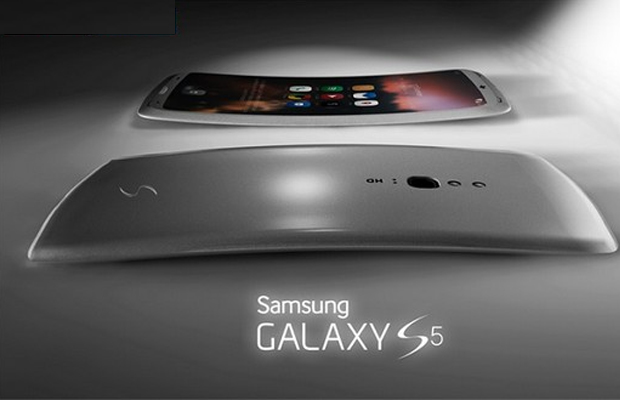 As we approach Mobile World Congress 2014, the spotlight is on a smartphone that isn’t even going to be present in Barcelona, Spain—the Samsung Galaxy S5. The biggest mobile manufacturer in the world is destined to announce and unveil the next-gen Android powerhouse sometime this March during its London event. No clue as to what the GS5 will look like or offer in terms of specs, everyone has their wish list of features they want to see on the handset. Several mobilephiles took their excitement to another level and actually created their own renderings of the device, offering their own takes on what could be the year’s biggest Android phone. And yes, each one is dope. So as the world plays the wait game, we invite you to dream for a bit and check out these 5 Awesome Samsung Galaxy S5 Concepts.