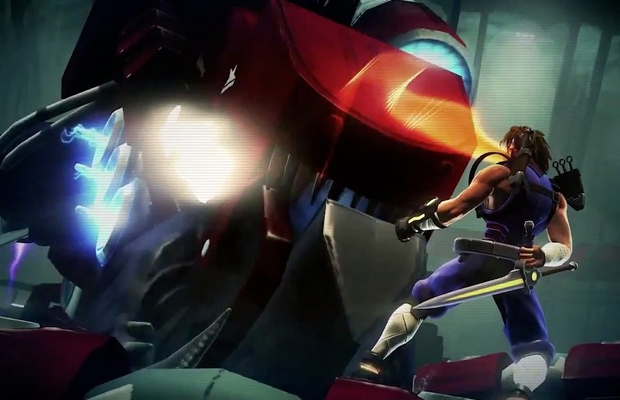 Most of us with an affinity for old-school platformers went crazy the moment Capcom announced it was remaking Strider for current and next-gen consoles. In fact, we rejoiced in geek fashion when seeing the official trailer during New York Comic-Con 2013, too. In anticipation of its comeback, the publisher has gone on to release a new gameplay trailer showcasing several new enemy types: including android bounty hunters, twin sisters, and a modern version of the infamous monkey robot. Strider is in development at the moment for the PS3, PS4, Xbox One, Xbox 360, and yes, PC. Enjoy the visuals below.