Samsung Galaxy S5 Home Screen Could Look Something Like This 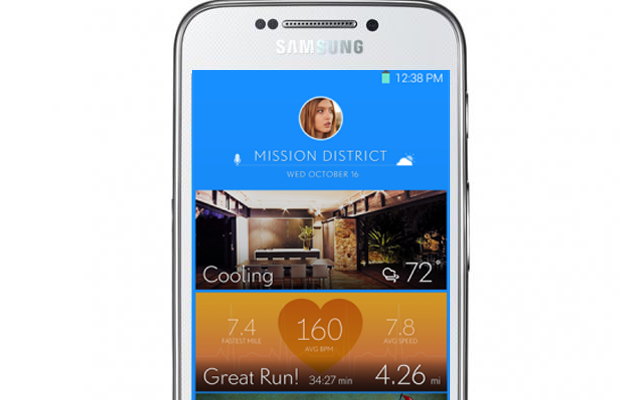 The infamous @evleaks strikes again, this time ousting what looks to be the new and upgraded home screen for the Samsung Galaxy S5. Expecting to arrive Q2/Q3 of this year, the GS5 could feature an updated interface that resembles Google Now and the Windows Phone 8 platform, which seems to work great for the home and lock screen. The column cards setup displays info on a variety of areas: including appointments, sports, social media contacts, online orders, and more. The device also looks to support a standard home screen with rows and app icons. Granted nothing is confirmed from Samsung at the moment, talks of the company updating its TouchWiz interface have been around predating back to the Galaxy S3, so who knows what the final product will look like. If anything, we’re more concerned over the design and hardware of the G5. Aren’t you? 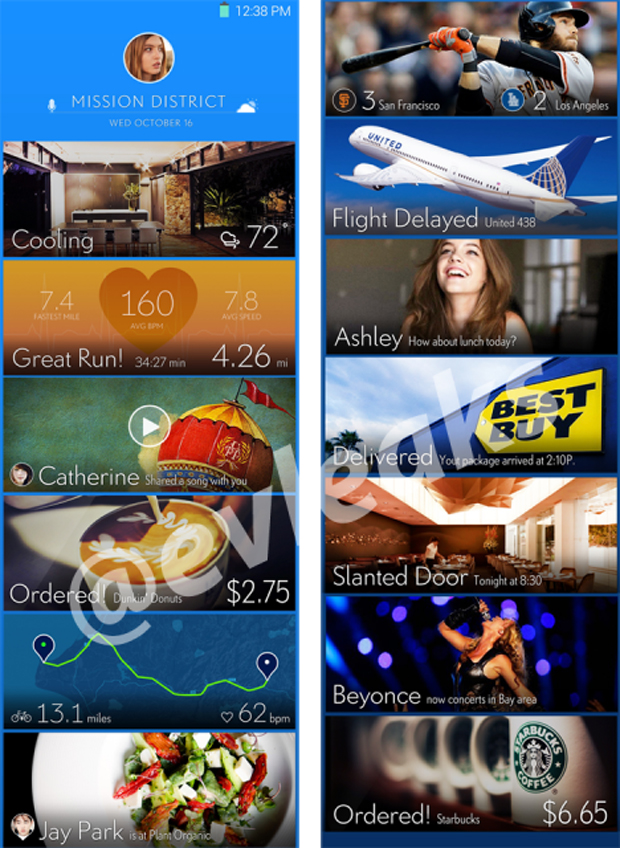