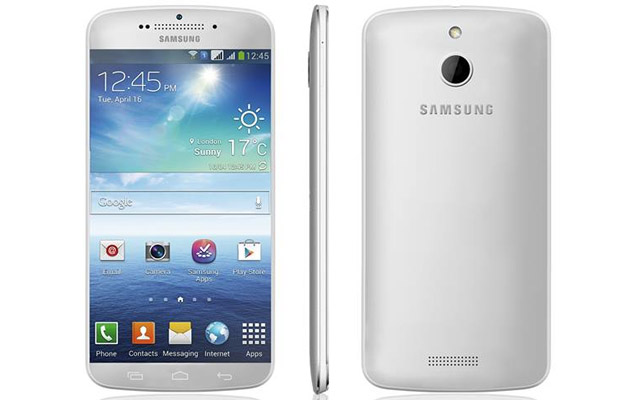 Samsung releasing the Galaxy S5 as its next flagship phone seems like a given at this point, though industry experts have no clue when the mobile giant plans on doing so. Earlier reports had the upcoming Android powerhouse being revealed at CES 2014 with a possible release window of spring, though nothing was ever confirmed. In playing the wait game, GFX Bench looks to have stumbled upon some benchmark results for a model device known a SM-G900s, which is considered to the GS5, and supposedly ousts the phone’s specs.

From the looks of everything, the GS5 will be powered by Android Kit Kat and a Qualcomm 2.5GHz Snapdragon 800 quad-core processor, though there’s a strong possibility Sammy could bring onboard the new Snapdragon 805 CPU with Adreno 420 GPU. But the real attraction here lies what could be the inclusion of a 2K display producing 2560 x 1440-pixel resolution. Yowza!

Wouldn’t that be a treat for mobilephiles? Take it all as hearsay for now.