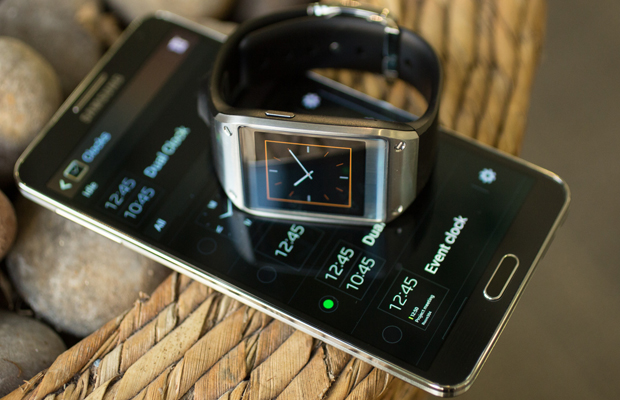 CES 2014 has turned out to be wearable central with all the major tech companies pushing their latest wrist-strapped devices. And though Samsung was more focused on its home entertainment, PC, and tablet divisions during this year’s show, the electronics giant is assuring consumers that it will definitely be launching more wearables in the upcoming year.

The report comes from re/code after speaking with the head of studio for Samsung Design America, Dennis Miloseki. “2014 is actually going to be a really big year,” said Miloseski. “We are planning some products around the launch of our flagship devices.”

Sadly, the company still fails to acknowledge that the company needs to improve on the design and functionality of its previous offering, the Galaxy Gear: “When I have something on my body, it is a part of me. It is a part of my wardrobe. You have to look at the tastes that individuals have. It is something that is visible on your body and it is a part of you.” On the positive side, Samsung says it’s working hard on improving battery life for its mobile solutions heading into the future.

We anticipate the Galaxy Gear 2 to hit Barcelona for MWC 2014 next month. We’ll see.