The 5 Most Anticipated Smartphones of Mobile World Congress 2014 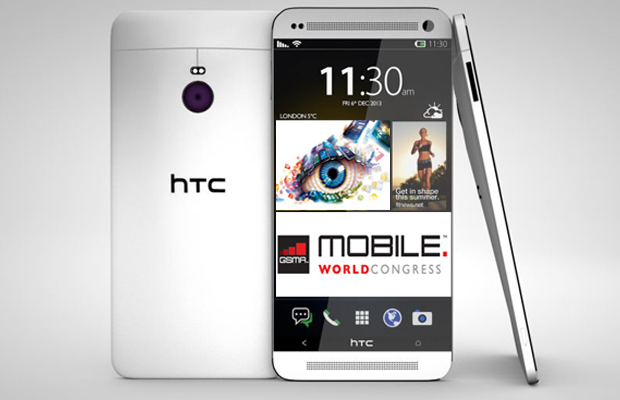 Mobile World Congress 2014 is steadily creeping up on us and the tech scene is being flooded with gossip of the latest smartphones set to debut in Barcelona, Spain at the end of the month. MWC regulars HTC, LG, and Nokia all seem locked in to showcase new flagship devices on the Android front, where as Samsung is finally teasing the official announcement of the Galaxy S5 after sending out media invites for its “Unpacked 5” scheduled on day one of the show. Oh the goodies that await us. So in anticipation of the biggest mobile expo of the year, we decided to give you a heads up on what handsets to expect come late February. Unlock your touchscreen and browse through the 5 Most Anticipated Smartphones of Mobile World Congress 2014.