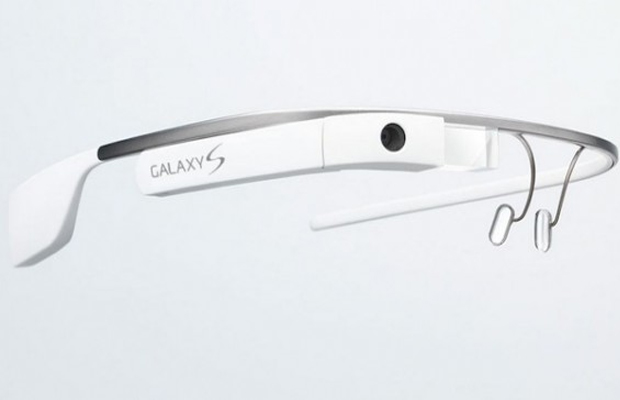 With hi-tech specs becoming the next big craze in the tech biz, every primetime player is looking to get a piece on the action in hopes of securing a percentage of the market. Considering its massive resume that includes a series of smart devices from phones to kitchen appliances, it was just a matter of time before Samsung joined the soiree. The latest report from the Korea Times cites “unnamed Samsung officials” claiming the tech giant is developing its own smart glass offering dubbed Galaxy Glass, which would serve as a Google Glass competitor and possibly debut in September during the IFA trade show in Berlin.

Despite one of the company official’s being quoted saying “wearable devices can’t generate profits immediately,” they also went on to say “steady releases of devices are showing our firm commitment as a leader in new markets.” In other words, Samsung’s goal is to gain a “first-mover advantage” in the category, a similar move made when the electronics staple launched the Galaxy Gear. The eyewear peripheral looks to offer similar functionality as its smartwatch companion such as listen to music and screen calls. Samsung has yet to confirm these reports.