5 Reasons to be Psyched for Metal Gear Rising: Revengeance 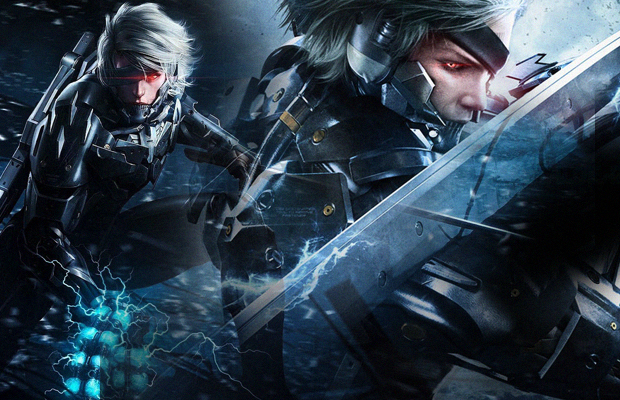 February 19th is the big day Konami fanboys have been anticipating for the longest—the launch of Metal Gear Rising: Revengeance. For those who haven’t caught up on current events, the latest title in the renowned video games series introduces us to an all-new adventure, one which is sure to deliver an action experience unlike anything we’ve experienced in the past. This time around we see the return of Raiden as the main character; a child soldier transformed into a cyborg ninja who’s equipped with some badass weaponry and bears a soul fueled by revenge.

Straying away from its development norm, Kojima Products sought the assistance of another developer, one that could push the game’s intense melee-based action and weapons system to the next level. The decision to bring in an outside source to tackle Revengeance’s gameplay obviously struck a chord with gamers and left them on edge, practically setting the game up for failure based on public perception alone. But as we’ve witnessed with DmC, which tackled a near-identical scenario, there is light at the end of the tunnel.

One week away from release, the clock is ticking and a number of pessimists are still debating whether to pick up the title. Well you seen the trailers and caught glimpses of the insane gameplay footage by now. Need more convincing? Say no more. Here are 5 Reasons to be Psyched for Metal Gear Rising: Revengeance.

Related: 5 Reasons Why The Devil May Cry Reboot Won’t Suck
Related: 10 Awesome God of War Ascension Wallpapers
Related: The 10 Most Anticipated Games of 2013