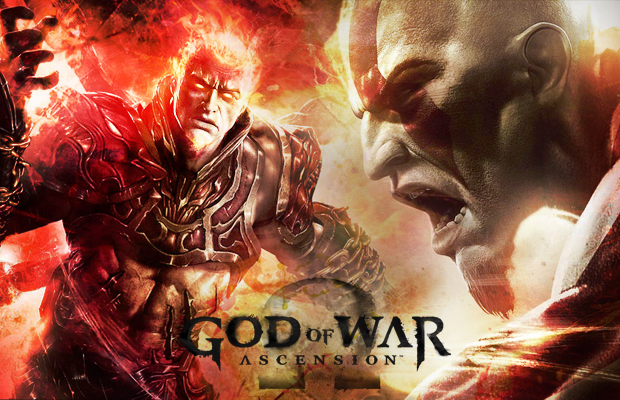 March is approaching and that only means one thing for PS3 owners—the release of one of the most anticipated action-adventure games of 2013: God of War: Ascension. Set in Ancient Greece, the title’s central motif lied around vengeance, with anti-hero Kratos attempting to sever ties with Ares, who tricked him into killing his wife and child. That’s some pretty cold shhhhh. Now that got an abridged summary of the game, we thought it be dope to treat you GOW fans with some sick artwork for it as well. So in anticipation of its release, let us spoil you with these 10 Awesome God of War Ascension Wallpapers.

We cannot display this gallery