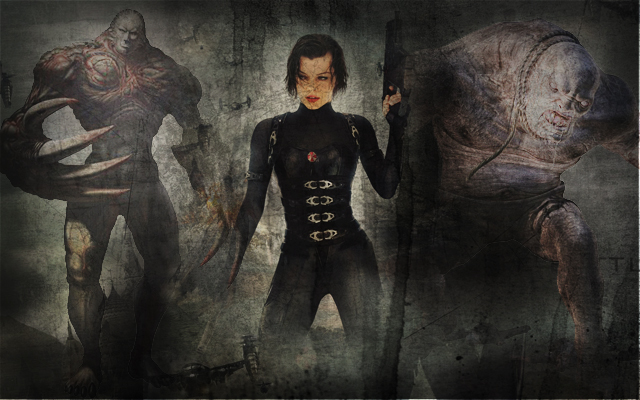 So we’re days away from the fifth Resident Evil film, Retribution, hitting theaters. Considering how each of the entires have been critically panned (and keep getting worse), it’s amazing to see the series still draw huge box office numbers. What’s there to say: we’re suckers for zombies and R.E. OK, we won’t lie. Each of the movies have their action moments here and there, but it’s the nostalgic presence of certain characters and creatures that keep us coming back to watch Paul W.S. Anderson’s horribly directed films. But we beg to ask why some of the gaming franchise’s creepier and intensified baddies have yet to make the cut? It’s not the like scripts would’ve lost any value by ditching a licker or two for something more terrifying.

With that said, we compiled this list for the true Resident Evil mark. See if you agree with our take on the 10 Resident Evil Monsters That Should Have Been In The Film Series.