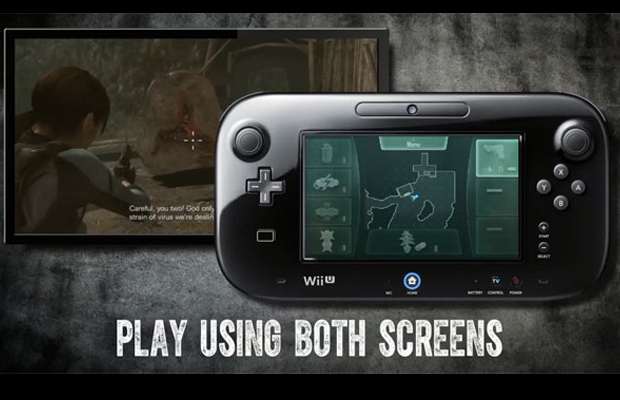 After leaving its mark on the Nintendo 3DS, Capcom has made the call to port Resident Evil Revelations to all next-gen consoles: including the PS3, PC, Xbox 360, and Wii U. And speaking of which, the company just released a new trailer showcasing the game’s special Wii U gamepad functionality, along with Miverse support and two exclusive features.

Revelations will also have additional content including a new boss, extra difficulty mode, integration with ResidentEvil.net, and improvements to Raid Mode. In Raid Mode, which was first introduced in the original version of the game, you can also play online in co-op mode or single player. Resident Evil Revelations will be available May 21. Here’s a look at what Wii U owners can look forward to.

Related: 10 Resident Evil Monsters That Should Have Been In The Films
Related: 5 Reasons Why Dead Island Riptide Will Be The Year’s Best Horror Game