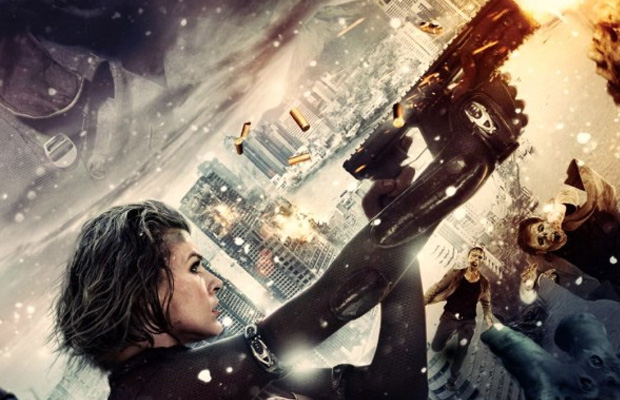 As much as the majority of us don’t want it, Paul W.S. Anderson will be unleashing another Residentl Evil film, which is set to close out the new trilogy in the ongoing action-horror movie series. The director made an appearance at the Beijing International Film Festival to discuss the sixquel and shared a few details: including the film’s title, plot details, and one returning actress.

“I have to go home tomorrow for Rising Resident Evil,” he explained. Anderson also confirmed which popular Resident Evil character was coming back: “As you know, [Li] Bingbing is in the last movie and she will be there again…” Resident Evil Rising will follow Alice (Milla Jovovich) and the rest of the gang as they rush to The Hive, where The Red Queen plots total destruction over the human race.

No official date or release window has been mentioned for Rising, though we can anticipate the film to hit theaters sometime in 2015.