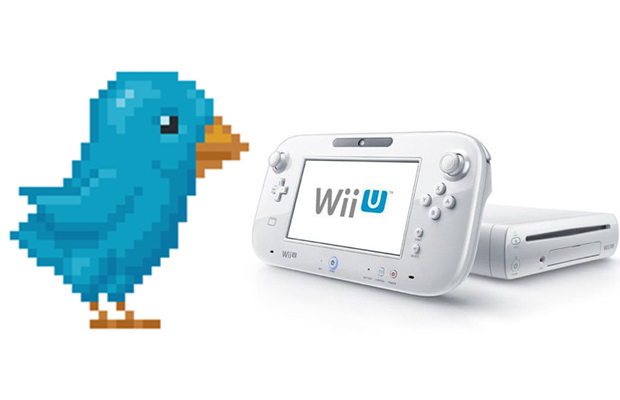 The last time we saw the Nintendo Wii U, it was E3 2012 and the gaming universe was up in arms over the company’s disappointing E3 conference. Why? Well, aside from announcing a number of unwanted ports for its next-gen console, many felt the company (once again) failed to explain the system’s real purpose. With the holiday season approaching and the Wii U set for launch in North America come mid-November, the Big N invited several media outlets to get a special hands-on preview with the console in New York City.

So after several hours with the Nintendo team and testing several of the system’s upcoming titles, gaming and tech insiders took to Twitter to voice their impressions. So is the industry convinced on the Wii U? See for yourself.