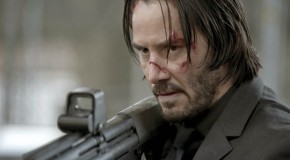 ‘John Wick 2’ Is Now In Development

Keanu Reeves, however, has yet to confirm his return 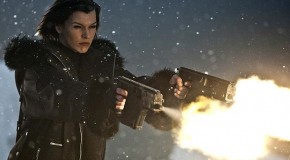 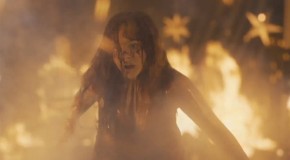 "Go to your closet and pray!" 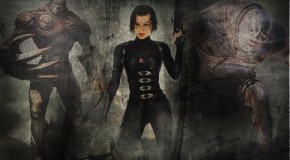 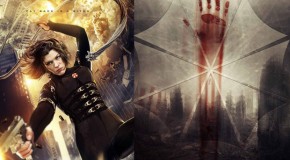 Another 40+ reasons to be hyped for the fifth Resident Evil film. Check out these awesome action-packed poster comps here 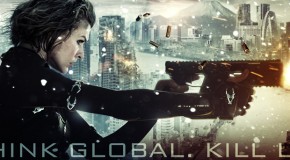 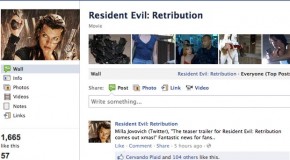 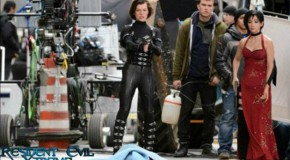 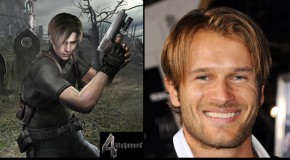