Will the PS4 Become the Lead Platform for Future “Call of Duty “Games? 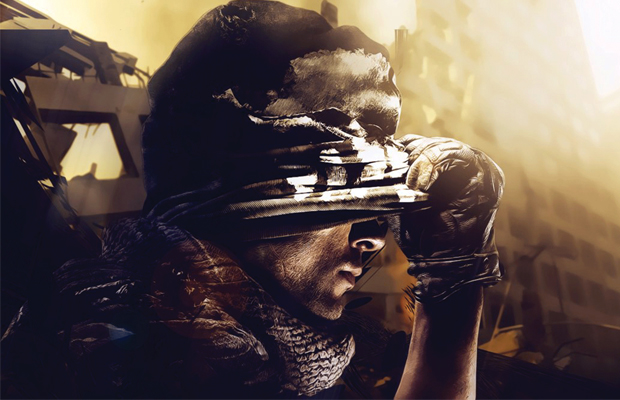 For the last several years, Activision utilized the Xbox 360 as its lead platform to create Call of Duty games. However, the next-gen console releases could lead to a shift in direction as rumors of the publisher supposedly turning to the PlayStation 4 as its go-to system for game development have surfaced. This is all according to NEOGAF forum user Famous Mortimer: “I heard that activision is going to make a public announcement about COD changing to the PS4 as lead platform. I have no idea if this means DLC (I assume MS locked that down for multiple years) but COD was a XBOX 360 game that happened to be on the ps3 last gen.”

Without any real sources to cite, it’s hard to believe such a claim, though at the same time we can’t ignore it. Whether this would extend to any future DLC for the gaming franchise remains unknown as well. If the rumor does hold up, then that means we can most likely expect to see downloadable content hit the PS4 first, which was a marketing tactic used previously for the Xbox 360. Needless to say, it’s still a pretty hard rumor to back, especially when considering the massive influence of Xbox Live. But hey, you never know.