“Titanfall 2” Could be Making the Multiplatform Jump to PS4 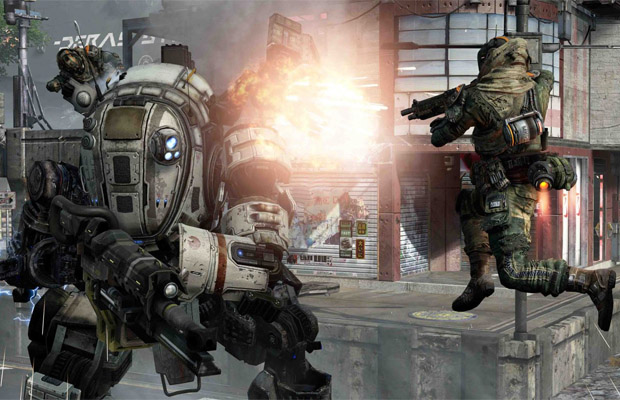 Talks of Respawn Entertainment creating a sequel to its FPS multiplayer smash surfaced yesterday with a source informing GameSpot of such developments. Now Polygon is reporting that the developer looks to bring Titanfall 2 to non-Microsoft platforms as well. Currently an Xbox and PC exclusive, the early GOTY contender has become the hottest gaming property right now and is accounting for a large percentage of Xbox One sales on the international front.

Whether or not publisher EA is sold on brining Titanfall 2 to the PlayStation 4 remains unknown. Though it’s worth mentioning Respawn’s co-founder Vince Zampella did confirm all aspirations of bringing over the franchise to the PS4 in the past: “Of course we will, just not the first Titanfall.”

This could certainly mean big business for both EA and Respawn, but might be a blow for Microsoft, especially with recent rumors of Activision turning to Sony’s machine as its primary development platform for future Call of Duty games. Exclusives are huge, and sorry, but Halo 5 won’t be able to carry the Xbox One alone.