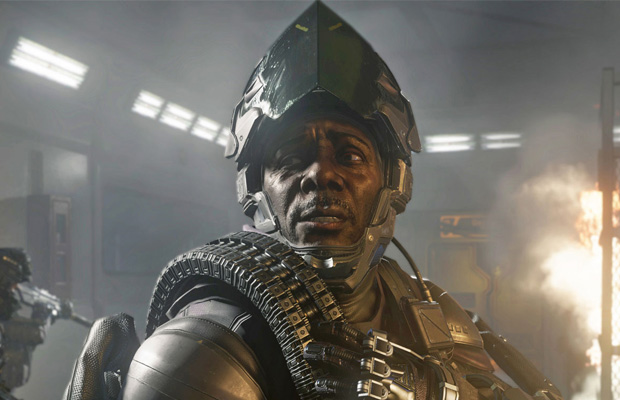 Some of you fortunate enough to have attended GDC 2014 probably saw this. But for the 99.9% of us who weren’t around, Sledgehammer Games just released the first official image for the next-gen Call of Duty game due out on the PS4, Xbox One, and PC. It pretty much shows a first look at the character models.

When shown at GDC, the image displayed: “Actual in-game characters.” Studio co-founder also went on to claim that the new Call of Duty project was the company’s “most ambitious, most creative game we’ve ever made.” Falls right in line with what Activision CEO Bobby Kotick proclaimed when describing the title as “perhaps the best Call of Duty game ever created.”

Shout out to IGN for unveiling the full-res shot. The game is set for release this fall and has been in development over the pat three years. Whether it will be a follow-up to the Black Ops, Ghosts, or Modern Warfare series’ remains unknown. Impressed with what you see below? 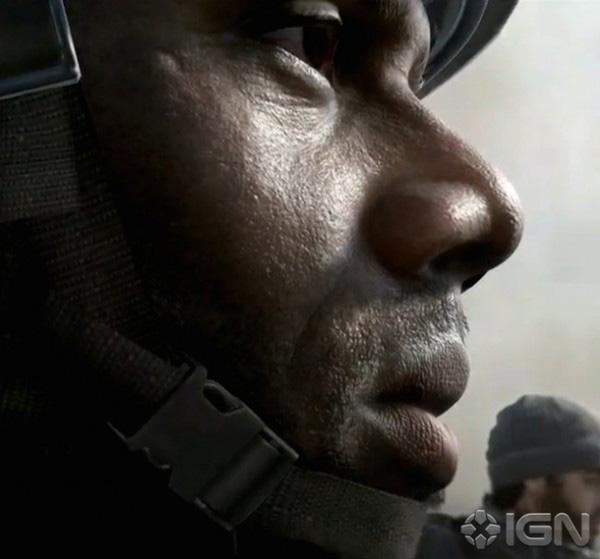