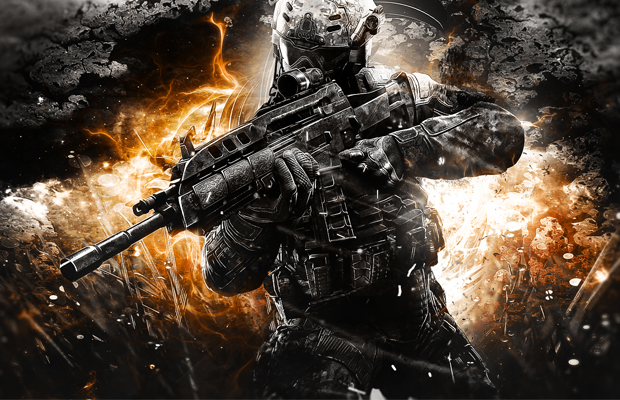 Activision Blizzard has officially confirmed a new Call of Duty game for 2014. The publisher informs us Sledgehammer Games is back onboard to create the new title, which CEO Bobby Kotick described as “perhaps the best Call of Duty game ever created. No word yet on whether the developer will work on an all-new game or possible sequel to the Black Ops, Ghosts or Modern Warfare series, though rumors lead to the latter. Sledgehammer originally collaborated with Infinity Ward on Modern Warfare 3.

In other COD-related news, Activision revealed it will be moving to a three-year, three-studio development cycle for the franchise, which is obviously longer than the previous two-year interval. Activision Publishing CEO Eric Hirshberg believes the move will allow developers more time to push creative features and polish gameplay before launch. We should expect the next Call of Duty in November.