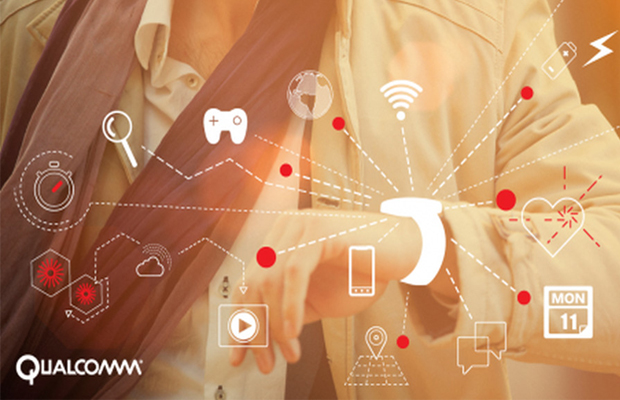 Just 24 hours ago, Google sent the tech world into a hysterical frenzy after announcing its new Android software developer kit for wearable gadgets dubbed Android Wear. In sharing the new platform, the company mentioned a number of OEMs and CPU makers that were onboard the project, along with several big manufacturers: including HTC, LG, Motorola, Samsung, Intel, Imagination, and Qualcomm.

While we wait to hear from most of these companies, mobile processing kingpin Qualcomm did go on to confirm its involvement with the project—stating “a number” of Android Wear-powered devices will run on Snapdragon processors:

We’re excited to share that we’ve been working behind the scenes with Google, and our OEM customers, to enable the development of a number of Android Wear-based devices that will be powered by Qualcomm Snapdragon™ processors.

Qualcomm is no stranger to the wearable market, as its Toq smartwatch garnered acclaim for its innovative Mirasol technology, which contributed to longer battery life and improved visibility when in bright-lit settings. Our question is whether any of these devices will support an all-new chip optimized specifically for Android Wear. Hmmmm…..