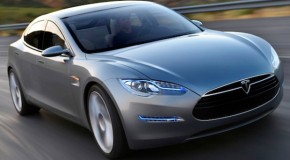 Tesla Motors takes its luxury speedster for a test drive. Here's a video clip of the Tesla Model S Electric Car on a road trip 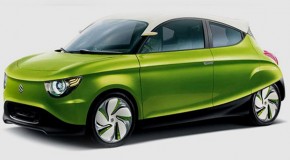 The Japanese auto maker pulls the covers on its three concept vehicles a month ahead of the 2011 Tokyo Motor Show. See Suzuki's future models here 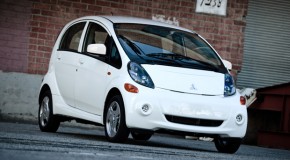 We take the electric car for a spin and put its eco-centric features to the test. Here's out preview of the 2012 Mitsubishi i-Miev 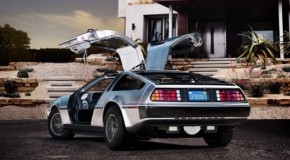 Marty McFly's favorite car is getting the all-electric treatment, flux capacitor-free, as DMC announces an all-electric Delorean for 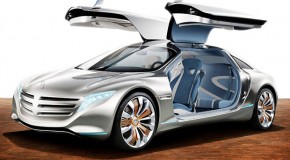 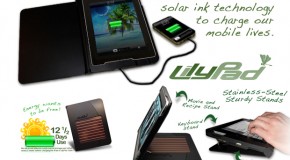 This Apple certified solar case does far more than just charge your iPad. See what else the Kickstarter funded project offers

The American auto introduces the future of hybrid vehicles 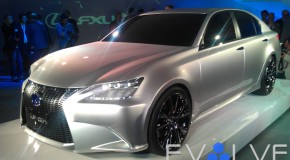 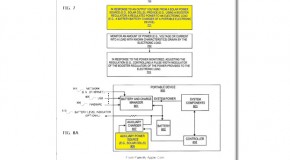