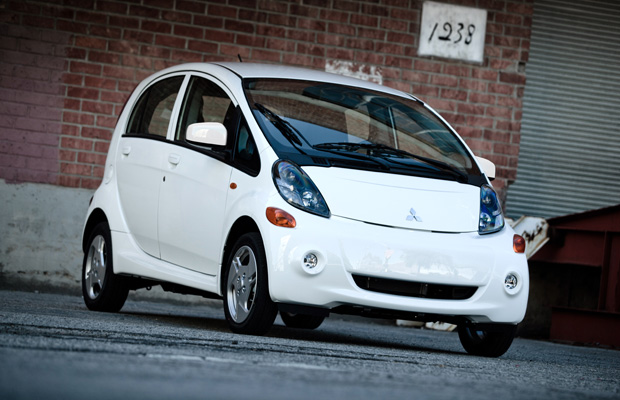 Mitsubishi welcomed us to Portland, OR, to test out its latest all-electric hatchback: the 2012 Mitsubishi i-MiEV. For those unfamiliar with the eco-car, it doesn’t run on an actual engine, but instead a power source that is generated from a main drive lithium battery pack with transmission support. From the moment you hit the clutch, you’ll rev up to 145 lbs of torque instantly, which ensures a smooth jerk-free, start-up. It’s also worth noting that the i-MiEV is the very first rear-wheel drive EV.

As far as filling up on energy, there’s little to worry about, as public charging stations will begin to pop up across the nation, offering an 80 percent charge in just 20-30 minutes. Not bad. Consumers will receive the standard charger (22 hours to full 100 percent charge), but can also purchase home chargers through Best Buy—serviced and installed by the Geek Squad for approximately $700. 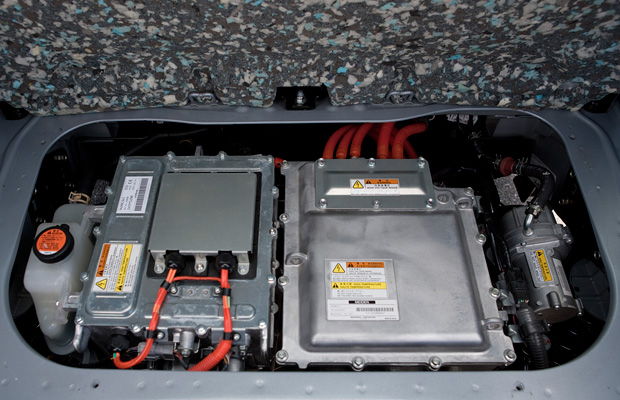 Upon first glace, the exterior might look extremely small, but it’s surprisingly deceptive as the cabin is far roomier than it appears. The interior fabric of the car is made of organic materials as well. Include the additional benefit of low maintenance and non-existent re-fueling costs, and the “i-MiEV” is the perfect choice for eco-conscious consumers.

With the base ES model priced at $29,125 (before a $7,500 federal tax credit and potential state financial incentives), the revolutionary vehicle is the most affordably priced, mass-produced electric car available in the US. Only 11,000 have be sold thus far in Europe and Japan, and with the stateside edition bearing a longer and wider capacity to ensure extra cabin space and comfortable handling—expect the Japanese manufacturer to experience a hike in domestic sales much quicker than projected. 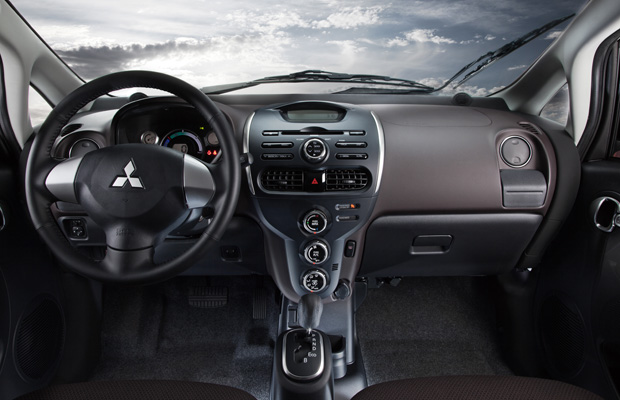 Pre-orders for the 2012 Mitsubishi i-MiEV have already started and sales will begin in California, Oregon, Washington, and Hawaii by December, with nationwide availability being pushed for 2012. Oh, and if you think you’ll need more space, or are used to driving huge SUVs, we “overhead” that a version of the Mitsu Sport Truck may be available in an electric version very soon. Mitsubisihi executives explained that during its design process, the company wanted to “keep people from ‘feeling like’ they are driving an electric car and offer the same experience as driving any other vehicle.” Mission accomplished.