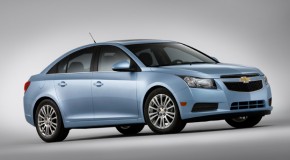 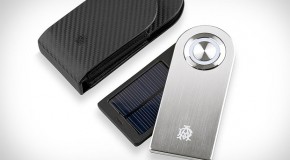 Ever seen a solar charger look this good 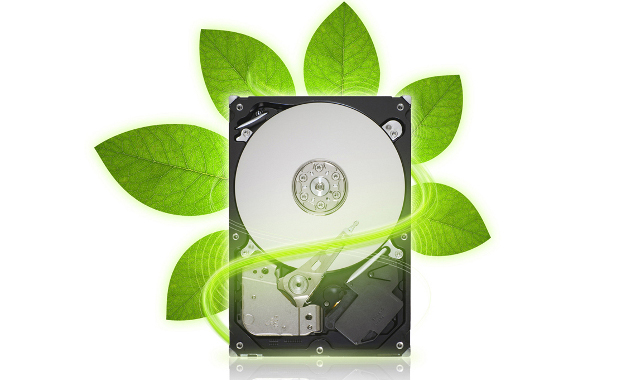 The solar-powered Dexim DCA199 is made specifically for the iPhone 3G and 3GS. The foldable camouflage solar panels have a 2,000mAh lithium-polymer battery that adds 8 hours talk-time and 15 hours for video playback.

Chevy introduced the Cruze Eco and Cruze RS at the 2010 NY International New York Auto Show. The Cruze model is Chevy’s stab at its uncompetitive showing in the compact market. The Cruze Eco’s

Ford continues their rise from the ashes with the reintroduction of the Fiesta EcoBoost model. It’s powered by a turbocharged, direct-injected 4-cylinder 185-hp 1.6-liter engine, along with a 2,400 lb frame making it a

The Green Movement has been a part of Casio’s repertoire for quite some time. Now the company unveils the latest addition to their Pathfinder collection: the PRG110C-3. The solar-powered watch features a small solar