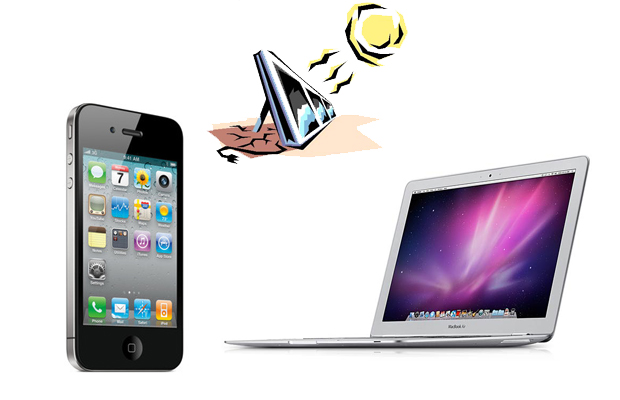 Apple was granted 16 new patents by the U.S. Patent and Trademark Office, but the most promising of the batch happens to be its solar-powered charging system, which would be utilized for all iDevices: mainly the next-gen iPhone and new MacBook Air. The eco-friendly patent details a system that “includes a voltage converter and controller” that feeds off of solar power energy via input cable. The voltage convert would be configured to keep tabs on the amount of power drawn from its output, while reducing the amount drawn after reaching predetermined limit. While tree huggers jump for joy, its uncertain if, and when we would see Apple release its proposed solar charger. But its always warming to see that the company is thinking Green. Here’s a look at the patent diagram courtesy of Patently Apple. 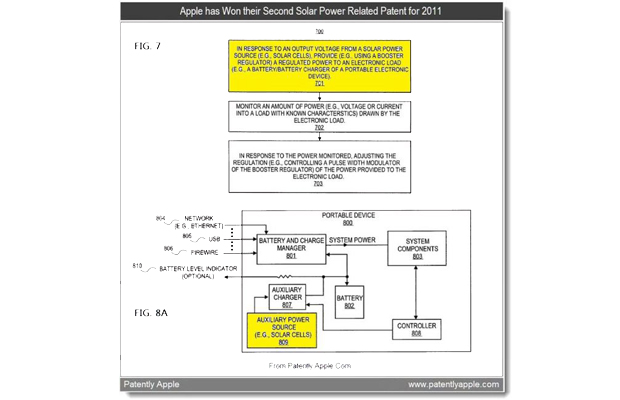