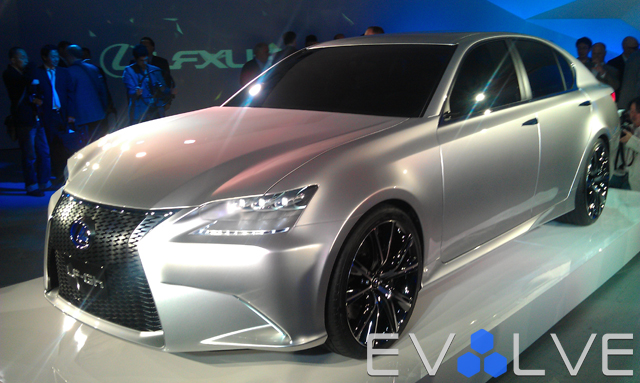 Not to sound cliche (or urban), but the latest Lexus concept is on one right now. Not only has the auto brand been in the process of creating one of the sickest looking concept cars ever built…EVER..but the Toyota-based luxury sedan is also riding the eco-friendly highroad: manufacturing what could possibly be the most fascinating hybrid automobile of all-time. That is, for now. We’re talkin’ about the Lexus LF-Gh concept, which is best known in auto circles as the Lexus Future Grand-Touring Hybrid. Having made its official debut at the 2011 New York Auto Show, the good folks at Lexus gave an exclusive look at the luxury gem, and invited EvolveTV for its grand unveiling. Here’s a look the Lexus LF-Gh, along with some exclusive snapshots. 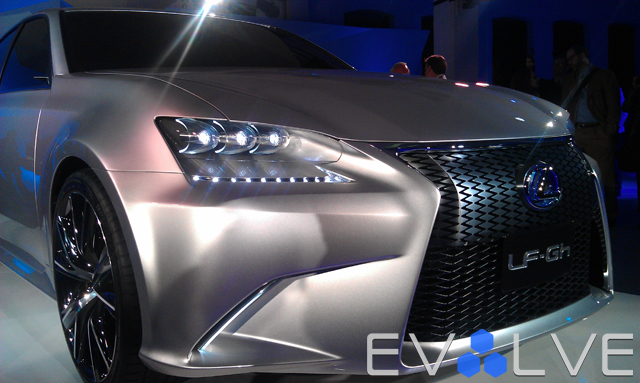 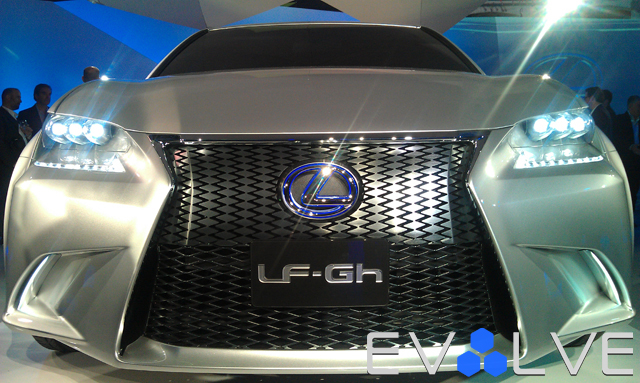 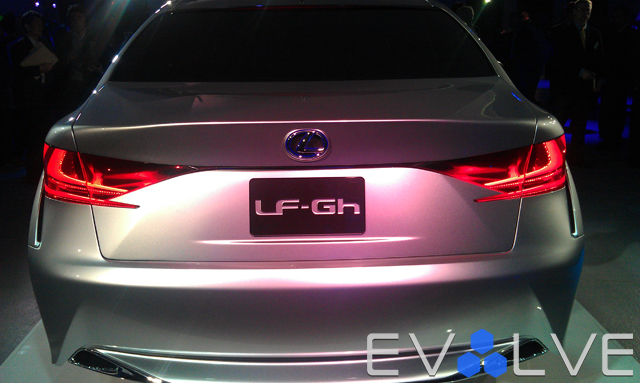