Sony Squashes Rumors of The Last Guardian Being Canceled 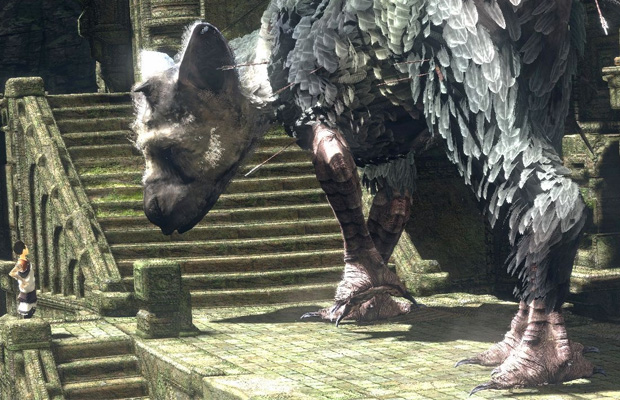 Following reports by IGN that The Last Guardian had been canceled, Sony has emphatically confirmed the game is still in development. After the article’s publication, Sony’s Scott Rodhe tweeted that he and Shundei Yoshida, the President of Sony’s Worldwide Studios, “laughed at this rumor over dinner,” and unambiguously declared that “The Last Guardian has NOT been canceled.”

This development will probably give fans of developer Team Ico a feeling of déjà vu. Since the game’s announcement at E3 2009, the action adventure title has been plagued by delays and setbacks, and rumors of cancellation have proliferated for years. Despite the game’s prolonged development and rabid fan anticipation, details are still scarce: not only is there no official release date, but Sony refuses to announce the platform(s) the game will run on.

Unfortunately, it does not seem that Team Ico will be breaking its silence anytime soon. According to VG247, Sony has announced that they will not be showing The Last Guardian at this E3 2014. Ouch.