Lego Movie Sequel May Not be “Marvel”ous 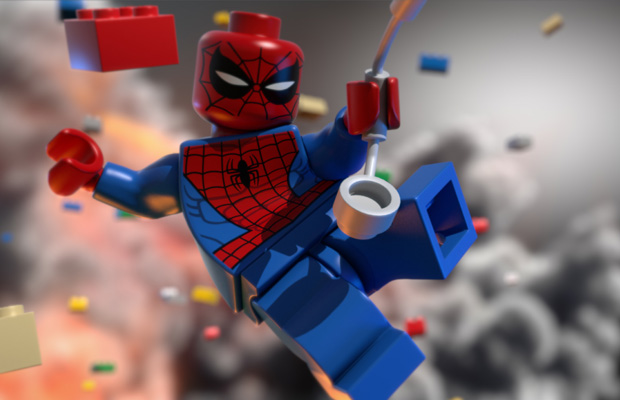 One of the many perks about the LEGO Movie was that the story of the film gathered the heavy hitters of the DC Comics Universe together to play an integral part of the narrative. But directors Chris Miller and Phil Lord were asked a tantalizing question, while promoting their latest film 22 Jump Street: Is there a chance the sequel of the LEGO Movie would exhibit Marvel heroes?

In an interview with Coming Soon, Miller and Lord expressed optimism regarding the potential of inserting the Marvel Universe into the sequel, though despite the optimism, it would require a strenuous level of difficulty in terms of setting the legal affairs in order.

Lord: “It’s really hard to convince a company, especially business affairs, to do something, because it would be cool or fun. It takes a lot of effort.”

Miller: “And then (in) ‘The LEGO Movie,” definitely, there were a lot of behind the scenes legal and business affairs wrangling to get a lot of the stuff we had in that one.”

Lord: “We hope so. Hopefully it will be like another Roger Rabbit situation where, ‘Of course, we’d love to be a part of this,’ but who knows?”

Doesn’t sound so promising. No word on when the LEGO Movie sequel will hit the big screen.