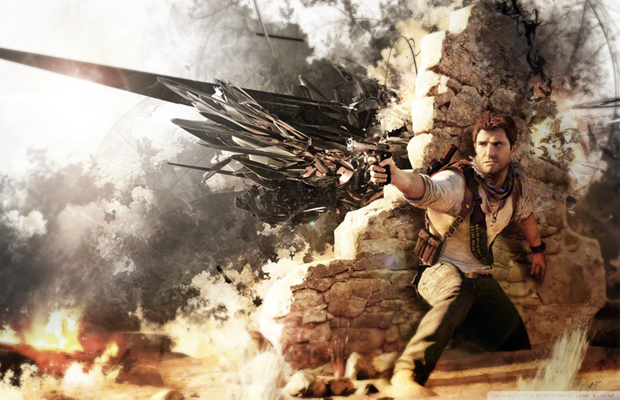 DualShockers seems to have gotten their hands on the Sony E3 2014 Press Conference plan via anonymous source. And from the looks of it, all the anticipated titles that gamers have been patiently waiting for these past several months could be making an appearance at this year’s expo.

Keep in mind that Sony hasn’t confirmed anything as of yet. So take everything below with a grain of salt if you like.

– The Last of Us 2 teased at end of conference
– GTA V in development for PS4
– Uncharted PS4 trailer
– Gran Turismo 6 (1080p, 60 fps) slated for 2015
– Syphon Filter remake, “Kill Strain”, could be released in Winter 2014
– God of War 4 teaser to be present
– The Order: 1886 stage demo
– Guerilla Games RPG to be shown
– infamous: Second Son DLC to be revealed
– Project “Beast” announced as PS4 exclusive, could be sequel to Demon Souls
– The Last Guardian is STILL in development for the PS4

Just looking at this list makes you wonder what Microsoft has planned for the Xbox One. But overall, if these details hold up, Sony should be due for a huge E3 outing. What game are you most excited to see?