Sony Claims “The Last Guardian” is “Absolutely in the Mix” 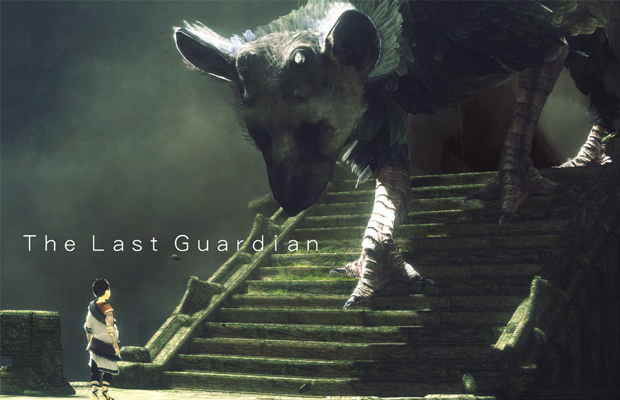 It’s always a bittersweet feeling to report on Team Ico’s long-delayed adventure title, as there’s always bad news to follow. Sony continues to tease us on the developments surrounding The Last Guardian with PlayStation software product development leader Scott Rohde claiming the title is “absolutely in the mix.” He went on to share World Studios commitment to creating a dope game during a recent IGN interview.

“That’s an honor to us. That’s not just me spinning … It’s really cool that people are still interested in it, and we’re trying to make the best thing we can out of The Last Guardian. And when we see that the public is so interested in a specific game, of course that drives us to want to complete that game. But it also drives us to want to make it great. We would not want to ship that game if we don’t think it’s great.”

So that’s it. No details. No platform confirmation. No release window. Though it seems pretty evident that we’ll see the game hit the PS4 in the future, it wouldn’t come as a surprise if Sony kept The Last Guardian as a PS3 exclusive to extend the console’s life cycle.