10 Games That Could Make Surprise Appearances at E3 2014 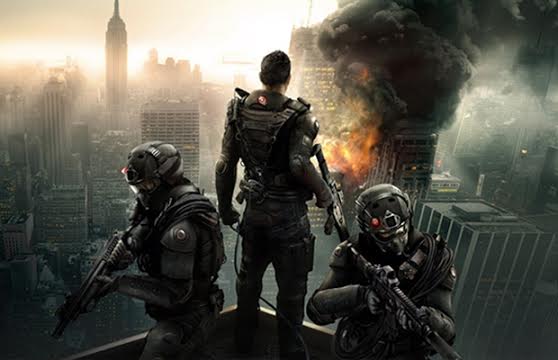 The Electronic Entertainment Expo, lovingly coined E3, is home to the best gaming announcements of the year. Like many of the past, this year’s show will be full of awkward press conferences and sparkling new cut scenes. It’s also set to feature the latest installments from some of the industry’s most coveted franchises: including Assassin’s Creed, Call of Duty, Final Fantasy, and Halo.

Last year, we had the luxury of checking out 32 seconds of glory in the new Star Wars: Battlefront teaser, along with a first glimpse of Super Smash Bros. 4 and the opening trailer for the most anticipated title of 2015, The Division. But as good as E3’s been to us, the gaming expo has also left room for disappointment—due to the absence of expected titles failing to reach the floor. But as new reports and rumors surface heading into the show, we stay optimistic some of most talked-about IPs of the past few years will be shown to the public. So what could be this year’s shockers? Take a look at the 10 Games That Could Make Surprise Appearances at E3 2014.