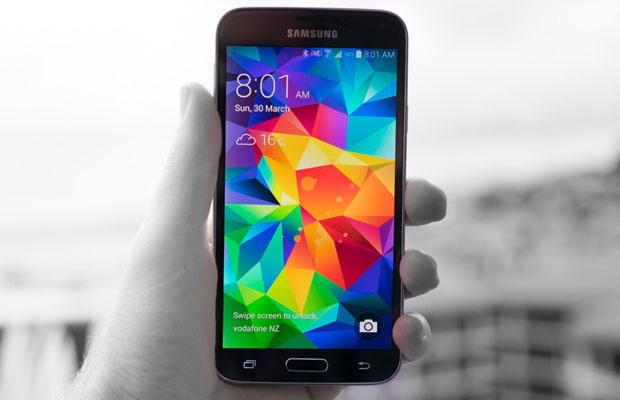 Before the Galaxy S5 launched, there was talks of Samsung releasing two different models of its flagship device—a standard and premium version. According to “industry sources” that spoke with South Korean publication Asia Today, the mobile giant will launch the latter sometime this June, which will most likely be dubbed the Galaxy S5 “Prime”.

The Prime will reportedly feature a 2K (Quad HD) display with 2560 x 1440-pixel resolution and a faster, more energy-productive Exynos CPU. All other specs look to remain the same including the 16MP camera, heart-rate sensor, and fingerprint scanner.

With the Prime on the horizon, one begs to question when Samsung will bring its other GS5 siblings to the market: the Active, Mini, and Zoom. Does it even really matter at this point, especially if a more powerful variant of the smartphone will be made available to the public? Exactly.

No word on what markets the handset would launch or what it will run for.