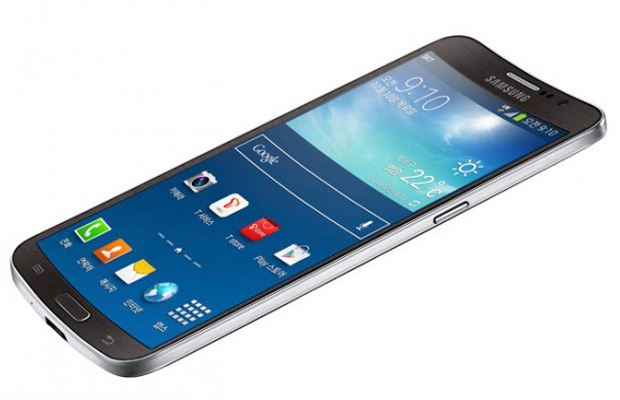 It’s well known that Samsung has been working on a flexible displays for its next generation of smartphones. Now there is word of the mobile giant building a new factory dedicated to building the curvaceous panels thanks to the increased interest and pressure from business partners. According to the report by Ledwn, the factory should be up and running around the same time period Samsung decides to push production on the Galaxy S6 and Note 5, which could be late 2015 or early 2016.

Samsung’s stated on numerous occasions it plans to bring curved devices to the market by next year, already spurring rumors of the Galaxy Note 4 possibly flaunting the unique redesign. At this point, we can only hope such hearsay is factual, as the Galaxy brand has been hammered with criticism over its plain and plasticky look. But if we’re talking flexibility here, plastic looks to be the perfect solution. Talk about a paradox.