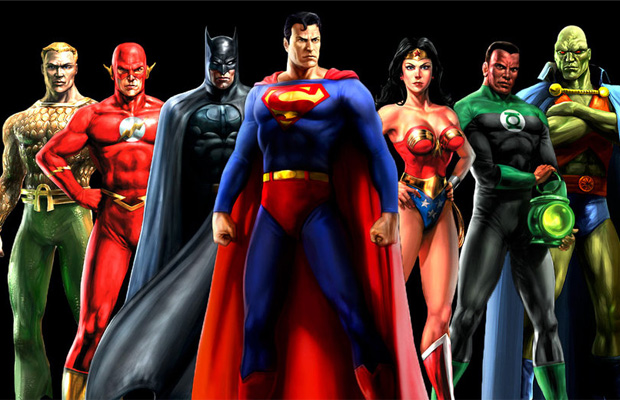 It’s been penciled into Warner Bros. future release schedule for nearly a decade. Now comes the official confirmation of the Justice League film from the studio, which will follow 2016’s Batman vs. Superman and see a release around summer 2018.

President of worldwide production Greg Silverman spoke with The Wall Street Journal about the announcement, while also stating Man of Steel helmer Zack Synder would be directing the project. Actors Henry Cavill (Superman), Ben Affleck (Batman), and Gal Gadot (Wonder Woman) are all expected to return. Just late last week, WB confirmed the casting of Ray Fisher as Cyborg in Batman vs. Superman, though it’s unknown whether he’s attached to the follow-up.

“It will be a further expansion of this universe. “Superman vs. Batman” will lead into “Justice League”,” explained Silverman.

In other DC news, president of worldwide marketing Sue Kroll mentioned Warner execs were “warm to the idea” of a Wonder Woman movie, but are anticipating “the right script.”

Are we satisfied now?