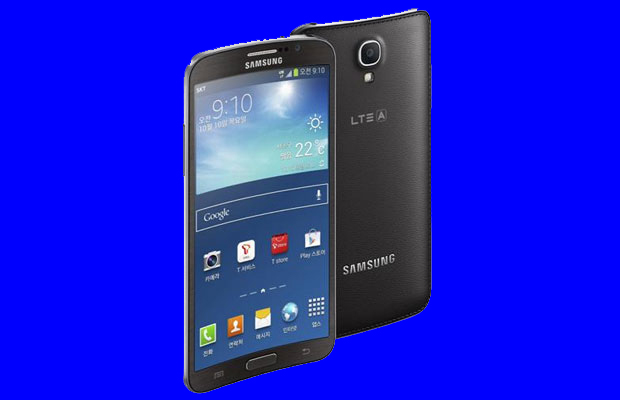 Now that the Galaxy S5 has done its damage on the market, Samsung’s already at work on its holiday flagship device: the Galaxy Note 4. VP of Samsung’s mobile division, Lee Younghee, spoke with the Wall Street Journal and dropped some new details on the upcoming phablet—stating the company is considering a flexible display.

He goes on to mention that there is no final design for the handset, where as plans could change during its production phase. Samsung has been known for showing off the latest Note model every September at the IFA trade show in Germany. This year, we expect the Galaxy Note 4 might be revealed alongside its Gear Glass smart eyewear device.

Samsung’s also released plans to host a media event on June 12 at Madison Square Garden, where it will unveil a new line of tablets. All expectations lead to the new devices being the recently leaked Galaxy Tab S tablets with high-res Super AMOLED displays. Any expert can make that assumption as well based on the tagline posted on the invite: “Tab into color.” Look at the invite below. 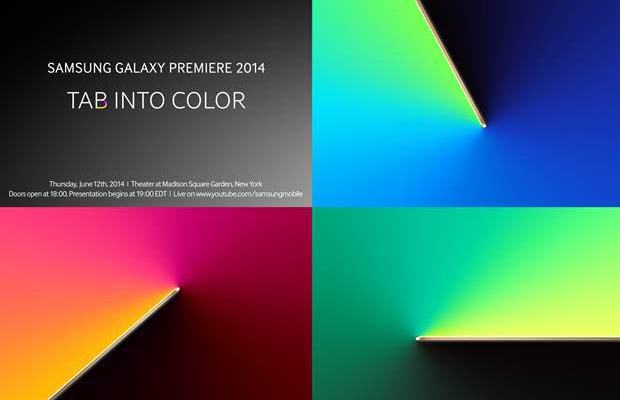