Has Google Chosen LG To Make The Nexus 6 and Nexus Smartwatch? 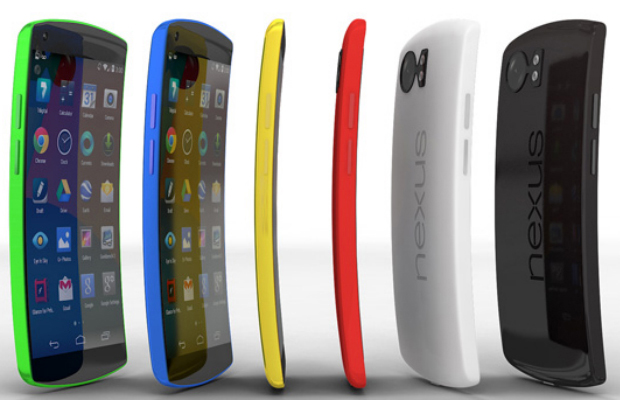 The reports of Google releasing a Nexus smartwatch aren’t new, as word is we can expect an announcement coming later this month. However, the news of its new smartphone dubbed the Nexus 6, as well as the possibility of LG returning to create both the handset and wearable is newsworthy. According to business sources of Gizmodo Germany, the Android giant is in talks to have the South Korean electronics company manufacture both of its upcoming devices.

Hearsay has it the Nexus 6 will be molded after the LG G3, which is scheduled to release sometime this summer. This would indicate that Lenovo, the new owners of former Google subsidiary, Motorola, would no longer be the last company to create a flagship handset under the Nexus umbrella. Plus this kinda debunks all talks of Google closing the Nexus program heading into 2015, though that’s not to say plans won’t change.

Chances are we’ll see both the Nexus 6 and Nexus smartwatch heading into the Google I/O 2014 event in June.