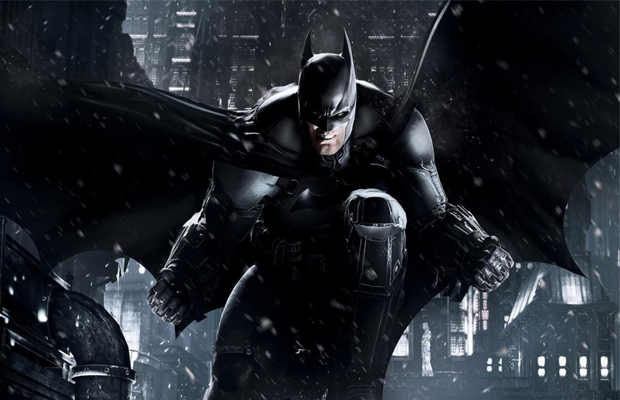 Some of you already heard about WB Games announcing the next (and supposedly final) Batman game in the Arkham series titled Arkham Knight yesterday. Those who haven’t, well then feast your eyes below to watch the insane trailer. Now diehard fans are wondering what to can expect from the game in terms of gameplay. Well, developer Rocksteady, which everyone should be stoked to have back managing the project, announced the sequel will in fact be a “single-player game” and not feature multiplayer.

Guess we can do without it, for now. Batman: Arkham Knight is scheduled to hit the PS4, Xbox One, and PC on March 14, 2014. Read the game’s official synopsis and check out the debut trailer below dubbed “Father to Son”.

In the explosive finale to the Arkham series, Batman faces the ultimate threat against the city he is sworn to protect. The Scarecrow returns to unite an impressive roster of super villains, including Penguin, Two-Face and Harley Quinn, to destroy The Dark Knight forever. Batman: Arkham Knight introduces Rocksteady’s uniquely designed version of the Batmobile, which is drivable for the first time in the franchise. The addition of this legendary vehicle, combined with the acclaimed gameplay of the Batman Arkham series, offers gamers the ultimate and complete Batman experience as they tear through the streets and soar across the skyline of the entirety of Gotham City. Be The Batman. 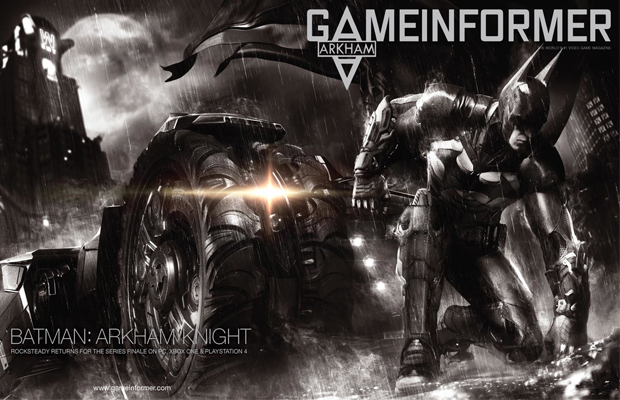 Related: The 25 Best EGM Covers of All Time
Related: Xbox One Receiving ‘New, Unannounced Exclusives’ in 2014