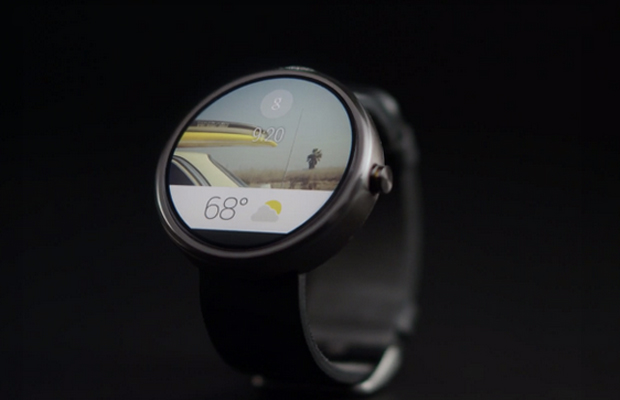 There’s been so much buzz surrounding Google’s long-rumored moved into the wearable market. And while many of us still foresee an actual smartwatch sometime in the near future, the company has gone on to announce Android Wear—a software developer kit running Android designed specifically for wearable devices.

Google shared some of the software’s key features and claims we’ll be able to receive “real-time speed, distance, and time information on your wrist for your run, cycle or walk.” So in other words, Android Wear will be very fitness-centric. Google Now is also set to play a huge role, as you’ll be able to say “Ok Google” to perform voice searches and use voice commands to cast a video onto Chromecast. Other notable features include automatic/passive reminds and Android smartphone compatibility to receive notifications from all apps installed on your handset.

Google released a video showcasing a concept of what the smartwatch interface would look like, which is pretty sweet. Watch it below.