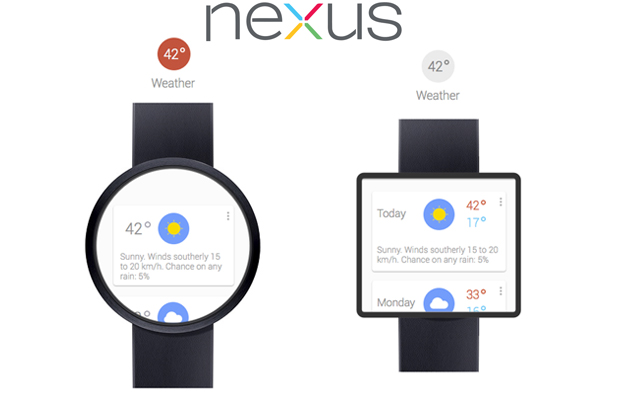 Rumors of Google releasing its own Android-powered timepiece have surfaced over the past several months, though the mobile giant has yet to confirm anything. However, CNET reports the company is set to announce its flagship Nexus smartwatch next month, which will be manufactured by LG—the same company responsible for creating its previous Nexus smartphones. Google is said to be controlling all design of hardware and software, while having the device center on Google Now’s assistant features with voice command playing an intricate role.

In a market swamped with several smartwatches, Google looks to have an advantage over the competition thanks impart to its more dynamic OS and the support of a premium manufacturer in its pocket. Whether the Nexus smartwatch will run on Android KitKat or bear a similar look to the Nexus smartphone/tablet line remains unknown. We should expect it to be released sometime in June, most likely during the Google I/O 2014 conference during June 25-26.