5 Reasons Why ‘EverQuest Next: Landmark’ Is The Next Major MMORPG 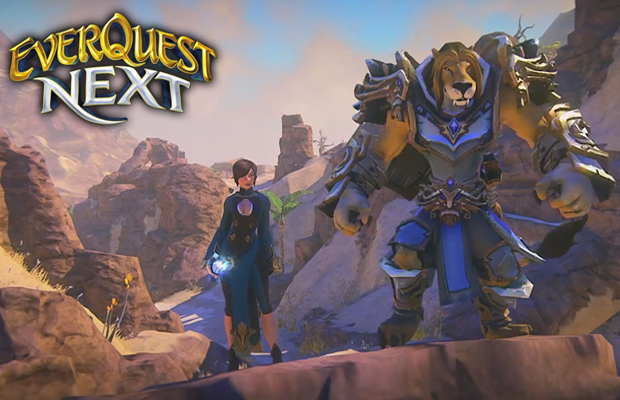 During in the early 2000s, Sony Online Entertainment dominated the MMORPG scene with EverQuest. You couldn’t speak about PC gaming without mentioning the fantasy franchise. Then the developer hit a creative roadblock, releasing a series of lackluster expansion packs and new entries that Sony even admitted were more of the same, pushing gamers towards the genre’s other blockbuster offerings such as World of Warcraft and League of Legends. Throughout the transition, the series has surprisingly managed to procure a faithful following, which Sony’s valued immensely as it moved forward with its reimagining dubbed EverQuest Next Landmark.

Set in the “parallel” world of Norrath, Next expands on the EQ universe by introducing the “largest sandbox MMO ever designed.” All the new gameplay elements seem to have definitely struck a chord with computer gamers, but it’s this same crowd that begs to ask the question: Is this the next big MMORPG? Allow us to answer this for you. Here are 5 Reasons Why ‘EverQuest Next: Landmark’ Is The Next Major MMORPG.