This Could Be The Next-Gen HTC One AKA HTC M8 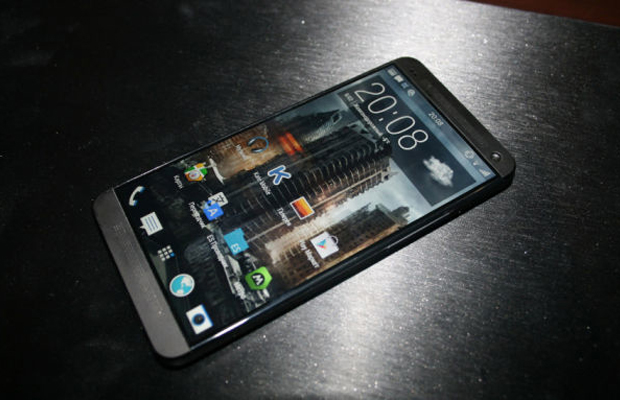 The codenamed HTC M8 is set to debut at Mobile World Congress 2014 in the coming two weeks, but as of now, we’ve yet to see a full look at the phone. The latest round of leaked shots from Chinese social network Weibo might be the closest we’ll get until the Taiwanese smartphone maker officially unveils it. Granted the photo quality isn’t hi-res (or high quality), we do get a good look at some of the upgrades being rumored for HTC’s next flagship handset such as the on-screen navigation buttons and minor Sense UI touchups.

Other reports indicate the device will boast a 5-inch screen, dual cameras, and Qualcomm’s latest Snapdragon processor. HTC could also show off a new wearable, which the mobile staple is also said to announce at the international expo. You check out some of the other shots at Nowhere Else.

Related: HTC M8 Leak Suggests Flagship Will Look Exactly Like One
Related: The 5 Most Anticipated Smartphones of Mobile World Congress 2014