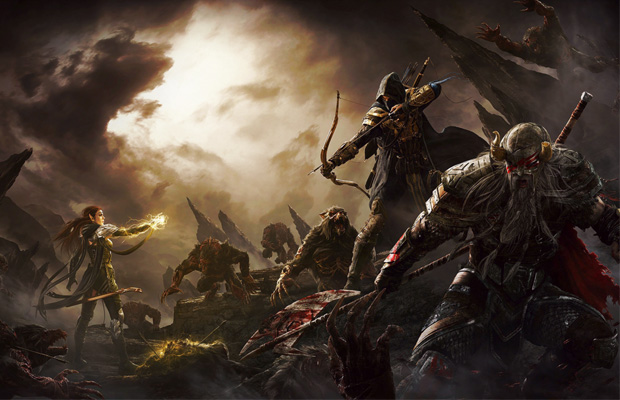 The rise of MMO games has been at an all-time high, as more and more new franchises continue to surface, while established ones keep pumping out expansions. Guild Wars 2, League of Legends, and World of Warcraft are just some of the popular options dominating the market as we speak. Now another major player just stepped into the massive-multiplayer arena—one based on a popular action RPG that’s playable in both first- and third-person form. You know best as Elder Scrolls Online.

In order to ensure a successful launch, Besthesda worked with developer ZeniMax Online Studios to produce a ton of content and some of the most advanced features not present in other MMOs. Believe us when we say one playthrough will get you hooked. With that said, here are 5 Reasons Why Elder Scrolls Online Will Be Our Next MMORPG Addiction.

Related: 5 Reasons Why ‘EverQuest Next: Landmark’ Is The Next Major MMORPG