10 Retro Tracks We All Want in Mario Kart 8 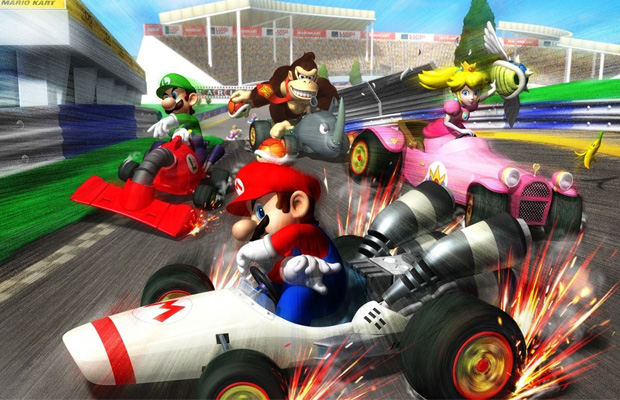 Every console has its staple racing series. Sony = Gran Turismo. Xbox = Forza Motorsport. Then there’s Nintendo, the one gaming company that’s deviated from the fast-speed, simulator category and stuck to what it knows best, that being arcade racing. The Big N has played pioneer to the genre predating back to the Super Nintendo with the introduction of the spin-off Super Mario entry, Super Mario Kart. Nearly 22 years and four systems later, the franchise is still considered a must-play amongst the gaming community, which is sitting patiently at the moment in anticipation of the upcoming Mario Kart 8 for the Wii U.

With the game set to drop in a matter of weeks, fans are looking for two things: characters and racetracks. And while Nintendo’s gone on to announce both (for the most part), their still remains some uncertainty as to which courses will be present in the next-gen title. Let alone if any will be added in future updates. Pardon us for speaking up on behalf of the majority, but Evolve has a good idea which tracks Nintendo fans are dying to revisit. Step into the driver’s seat and check out the 10 Retro Tracks We All Want in Mario Kart 8.