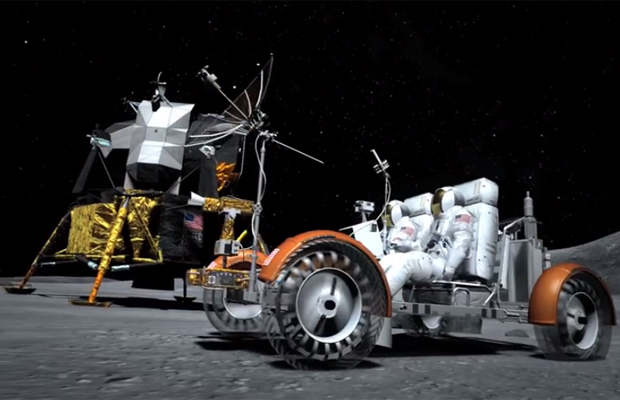 Judging from the headline, you’d expect something along the lines of F-Zero, right? Guess again. Developer Polyphony Digital released launched the latest Gran Turismo 6 trailer, which features several of the game’s 1,200 plus cars, real-life locations, and tracks, alongside a quick glimpse of a lunar rover. This has us pondering whether we’ll actually experience car races on the Moon, though it’s unknown whether the studio is playing a prank on us or teasing something huge.

Another dope feature being integrated in the game is the new GPS Logger—GPS functionality available on your phone or tablet that works side-by-side with GT6’s course maker. Interesting addition.

Gran Turismo 6 races into retailers on December 6. Until then, catch the preview below.