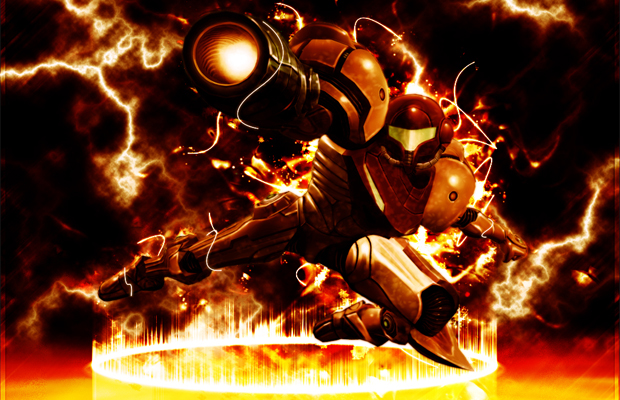 Twenty years ago, Nintendo released what remains arguably the greatest Super Nintendo game of all time in Super Metroid. The third title in the beloved action sci-fi series has been hailed as a masterpiece by most critics and remains a fan-favorite amongst Metroid fanboys thanks to its amazing graphics, engaging plot, intense boss battles, phenomenal soundtrack, and strong gameplay. Garnering such a rich history predating back to its development days, Samus’ third adventure definitely boasts its fair share of stories ranging from controversial to inspirational. So in celebration of its 20th anniversary, we assembled this collection of fun facts on the SNES classic. Here are 25 Things You Didn’t Know About “Super Metroid”.

Related: The 25 Best EGM Covers of All Time