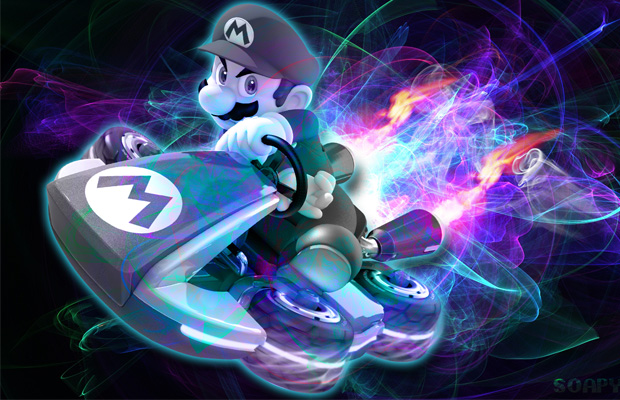 With every new console comes the expectance of the next-gen machine moving hardware and software in high volume. While the Nintendo 3DS has managed to hold strong, the same can’t be said about the Wii U. What seemed like an innovative concept that built a formidable amount of hype heading into its launch has quickly fallen flat within its first 17 months on the market, mainly impart to its lack of strong games, which the company’s failed to deliver on. Now with the PS4 and Xbox One practically swallowing up the video game market share, experts believe this year is Nintendo’s last chance at salvation.

Truth be told, both systems need some serious help surviving. And with a number of big-named franchises and some other promising titles on the horizon, the Big could prevent itself from hitting the red in 2014. Here are 7 Nintendo Wii U & 3DS Games That Can Save the Company This Year.