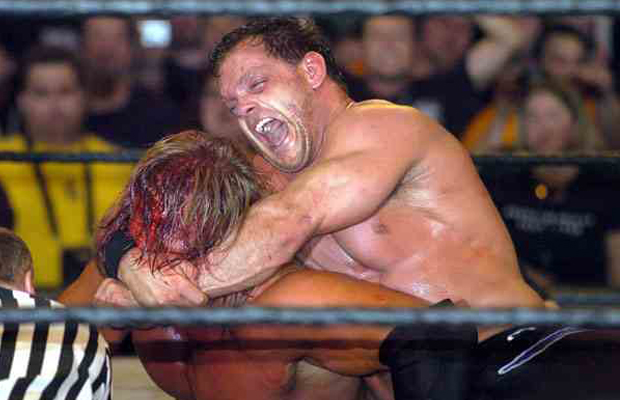 Dream opponent: Daniel Bryan
Screw the controversy plaguing his legacy. Fact of the matter is that when Chris Benoit performed, he brought everyone out of their seats with his wide array of technical moves and high tolerance for pain. He was an honorable WWE champion, quite possibly the most memorable United States champ, and was one of two wrestlers to ever start the Royal Rumble at No. 1…and win! The closest wrestler we’ve really gotten to Benoit since his tragic death has been mat specialist Daniel Bryan. Despite the differences in speed and power, their finishing moves are quite similar, making for an awesome “Crippler Cross Face/Cattle Mutilation” standoff. Give the man his due. 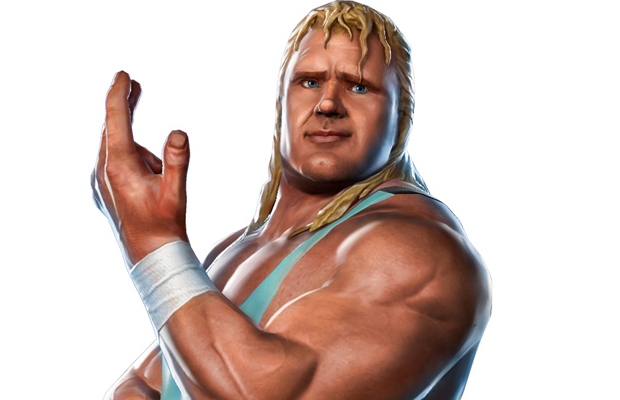 Dream opponent: Dolph Ziggler
Curt Henning was the only wrestler in the late 80s/early 90s who did any and everything to perfection, with a pompous swagger that was insane. He even went a whole year undefeated and is arguably hailed as thee greatest IC champion of all time. A title we feel is best suited. His in-ring game was a combination of strategy and precision that allowed him to excel as one of the greats in the industry. Plus his microphone talents were ahead of its time. Take a look at current US Champ Dolph Ziggler and you’ll definitely see a glimpse of Perfect in the newcomer, which would result in some great matches. We’re also curious to see who could pop the most shit in the game.